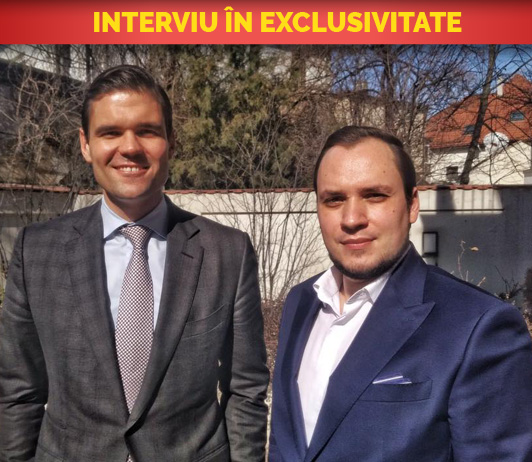 Alex Tapscott is a globally-recognized writer, speaker, investor and advisor focused on the impact of emerging technologies, such as blockchain and cryptocurrencies, on business, society and government.  He is the co-author (with Don Tapscott) of the critically acclaimed non-fiction best-seller, Blockchain Revolution: How the Technology Behind Bitcoin is Changing Money Business and the World, which has been translated into more than 10 languages. Alex’s work has been featured in TIME, Fortune, Forbes, the Harvard Business Review, the Toronto Star, the Globe and Mail and dozens of other publications. His TedX San Francisco talk: Blockchain is Eating Wall Street has been viewed over 400,000 times. He is an active advisor and investor in a number of high-growth startups and blockchain protocols.

In 2017, Alex co-founded (with Don Tapscott) the Blockchain Research Institute, a multi-million-dollar think-tank that is investigating blockchain strategies, opportunities and use-cases. Alex currently sits on Advisory Board to Elections Canada, the independent, non-partisan agency responsible for conducting federal elections and referendums. In November of 2017, Alex and Don Tapscott were recognized with the Digital Thinking Award from Thinkers50, as part of their Distinguished Achievement Awards.

How does the blockchain technology change the business law market?

There isn’t a single industry or sector that’s immune to the disruption caused by this technology. Blockchain will primarily impact any sector which exists primarily to build trust between parties. Lawyers often play the role of third-party intermediary, so this technology certainly has the capacity to fundamentally change the role of corporate lawyers. Contracts will give way to smart contracts, self-executing agreements written in code on blockchains. The lawyers of the future will need to have a firm grasp of this technology (and others).

What impact will the blockchain have on intellectual property rights?

We’re already seeing blockchain’s impact on rights management. In Blockchain Revolution we use the example set by Imogen Heap, a musician who released her album on a blockchain, who released music to her fans peer to peer as a digital asset, where the licensing and rights were embedded in the file itself and executed automatically.

One of the primary intermediaries in the music industry are labels like Universal, and they exist largely to enforce rights. They take a significant cut of an artist’s work while adding little to no value to either the artist or the listener.

By releasing her album Mycelia on a blockchain, Imogen Heap essentially created a system where her rights were enforced by the very platform upon which her intellectual property was sold. It’s instantaneous, automated and verifiable, and it has the potential to streamline the relationship between artist and consumer.

That secure, instantaneous relationship can be applied to any kind of intellectual property. Rights creators can go from being paid last, if at all, to being paid fairly and being paid first.

Do you think that in the future there will be blockchain law and specialized lawyers in this area?

There already are. We work with them as researchers at the Blockchain Research Institute every day. Blockchain as a technology needs to be understood by lawyers because it will impact every industry in the economy, from media (intellectual rights) to manufacturing (supply chains), to financial services (every aspect of the industry will be transformed). Furthermore, because we are talking about a technology that affects value-based industries, navigating complex regulations is critical. Right now there is a regulatory lag in certain parts of the technology industry- where technology has raced ahead but where regulations are still catching up. This lag creates uncertainty which can slow down innovation. The lawyers who are attuned to these challenges and can find solutions will find success.

A lot of firms are already attempting to carve out a niche in this particular field. It’s important to note that blockchain is a platform upon which contracts will be created and executed. It’s foundational, and it will impact every aspect of the legal profession.

How do you see lawyer’s involvement in international financial transactions using cryptocurrencies? How does blockchain technology help in this regard?

International payments are perhaps the most immediately evident, use-case for blockchain. The system of global clearing and settlement is byzantine, time-consuming and expensive. In the digital era, it should take no more time to send money overseas than it takes to send an email. Unfortunately, the current system is so layered with intermediaries that sometimes it’s cheaper to send a pallet of cash than a cross-border payment electronically! What’s more, each new intermediary creates another opportunity for human error to impact the transaction.

Blockchain-based payment systems bypass that complex network of intermediaries and allows you to transact on a platform where trust is inherent.

Now, cryptocurrencies are still in such a nascent state that you may struggle to find a consistent taxonomy and legal definition from country to country. In fact that need for a more consistent regulatory taxonomy has been a focus of mine more recently. In that respect, there is still a role for lawyers to assure compliance as businesses use cryptocurrency to transact within different jurisdictions.

The role of notaries is well defined, and their signatures appear on various contracts that need authentication. How does blockchain technology change this dynamics in the notarial field?

Notaries are a prime example of individuals who exist almost exclusively to lend their own credibility and provide trust between parties. Blockchain provides a platform where trust is native to the system – that’s why we refer to it as the “trust protocol.” On the one hand, you could argue that a notary’s signature may be seen as a less efficient and effective trust-building action than a platform upon which the identities, actions and agreements of various parties are verified in real-time. On the other hand, blockchain does not remove the need for trust entirely. In many distributed systems you need authenticators or “oracles” to attest to the facts. This could be a new frontier for notaries.

In the context of the Fourth Industrial Revolution, how do you see the future of the lawyer’s profession?

To survive and thrive in the fourth industrial revolution, lawyers must think strategically about how technology is going to change business, industry, money and the law. Blockchain is arguably the most important technology of the Fourth Industrial age, but others, such as artificial intelligence, biometrics, robotics and others will be nearly as disruptive and will raise many new and previously unexplored legal questions – how will smart contracts impact corporate law? How will cryptoassets change securities laws? How will the rise of these new digital assets challenge or disrupt regulations?  These are but a few of the many questions that the next generation of smart legal minds will need to answer. Lawyers should embrace this exciting new frontier. Leadership is your personal opportunity. 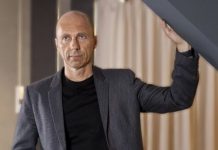 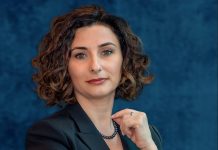 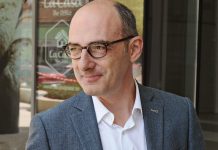