Intervio
Acasă Relații Internaționale Debate for Peace: “I believe that our conflict (Israeli-Palestinian) is fundamentally political,... 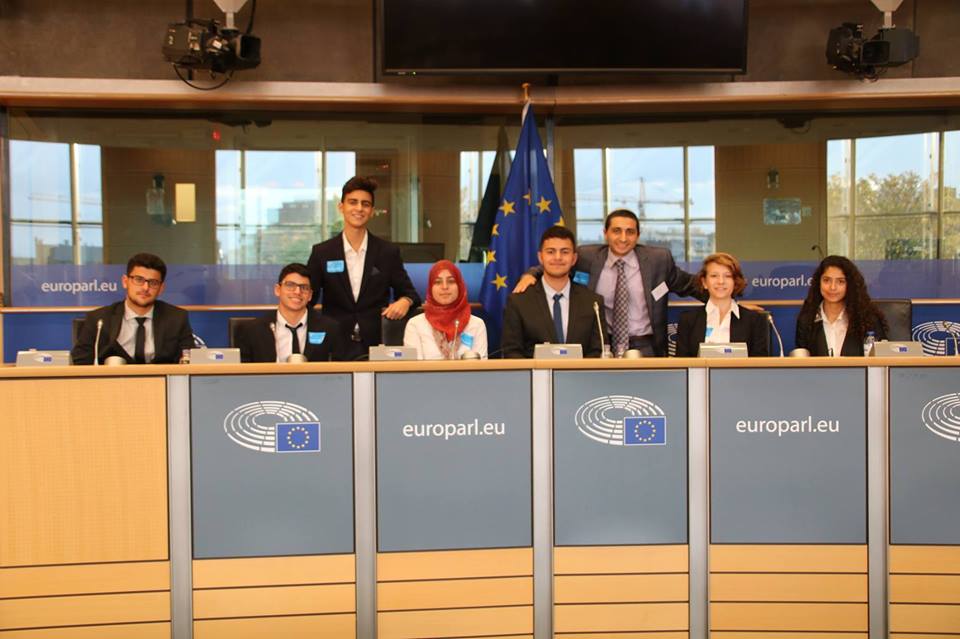 The Debate for Peace (DfP) program brings together Arab and Jewish students from Israel to debate and negotiate on the most pressing global conflicts and challenges. Which are the messages that you would like to disseminate by scheduling Jewish – Arab debates? Is this an evidence that religious rivalries and created and exploited for political advantages while the citizens are more than open to reconstruction?

Most importantly we provide a model for respectful discussion and debate. In that sense we’d like to show that you can respect and indeed befriend those who from different religious or ethnic communities, or who hold different political views.

Yes, we deliberately make the group as diverse as possible so that young leaders have the opportunity to meet and learn from and about one another. Today’s world is polarized, and tomorrow’s leaders must have deep and meaningful friendships with those who come from different backgrounds.

Could we consider interfaith and interethnic dialogue as a constitutive part of the peace dialogue?

Yes. I believe that our conflict (Israeli-Palestinian) is fundamentally political, but religion certainly plays a role, and religious or ethnic differences have often been used to spark or exacerbate conflicts. Understanding and respecting differences (combating xenophobia) and humanizing the “other” can advance peace.

Is the intercultural dialogue able to dismantle the confession-based revanchism?

Definitely. It’s encouraging to see just how quickly students who had never met a Jew/Muslim/Christian/Arab before will show curiousity and genuine interest in learning more about the other group’s beliefs and practices. This firstly humanizes the other, and secondly brings to better understanding of the other side’s perspectives. Finally, it leads to the kind of deep, meaningful friendships that we need to build bridges. Having said that, I think the framework must always include a way to disagree civilly. Otherwise key issues will be left unresolved.

Should we perceive DfP as an integrated part of the long-term reconciliation strategy between ethnicities in Levant? Which part is youth engagement playing in dealing with global conflicts and challenges?

We certainly can serve as a positive role model for how communities with historical conflicts can use a youth and dialogue-centered approach to move towards reconciliation. During our conferences we deal with the most pressing global issues. And students are able to take on issues that adults would have a very difficult time debating civilly. Having said that, our fundamental target is at home – addressing our own conflicts and issues.

What can you tell us about the appetence of youth for this kind of activities? How do they react to the curricula and framework?

Incredible. They walk out of our conferences and other events completely energized. We’re offering skills and opportunities, experiential learning and intercultural friendships, that they can’t get at school. The response is tremendous, and the proof is in the excellent attendance during the summer and on vacation days, including by students who travel hours by bus to participate.

Do you consider the conflictual past as impacting the desire of the younger generation to get involved in prevention or negotiated solutions?

I don’t think too many students join because they feel pressure to solve the conflict. I think it starts with curiosity–to learn more about peers from different cities and communities. Afterwards they develop friendships and begin to learn from one another. Eventually there’s a realization that we’re doing something incredible together, but it comes often from the reactions of those who see the group together.

How do you see the role of this diplomatic shadowing initiative in terms of familiarizing the future diplomats and decision-maker with the peaceful solutions for detente and de-escalation?

I think it’s absolutely essential that we learn to debate and understand opposing perspectives. Not just for resolving international conflicts, but also for resolving internal issues. This is sorely lacking in our region. But it’s not just for politicians–all our future civil society leaders will benefit from these skills and from having friendships with those from different backgrounds.

To synthesize, which are the main good practices that you would like the alumni to assume after the termination of the stages?

Staying in touch with one another, mentoring younger students, spreading the ideas and messages to amplify our impact, and using the skills they’ve acquired and opportunities they to improve the world around them. 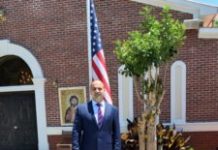 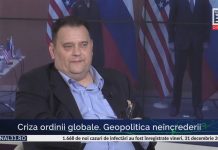 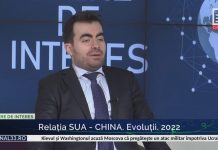